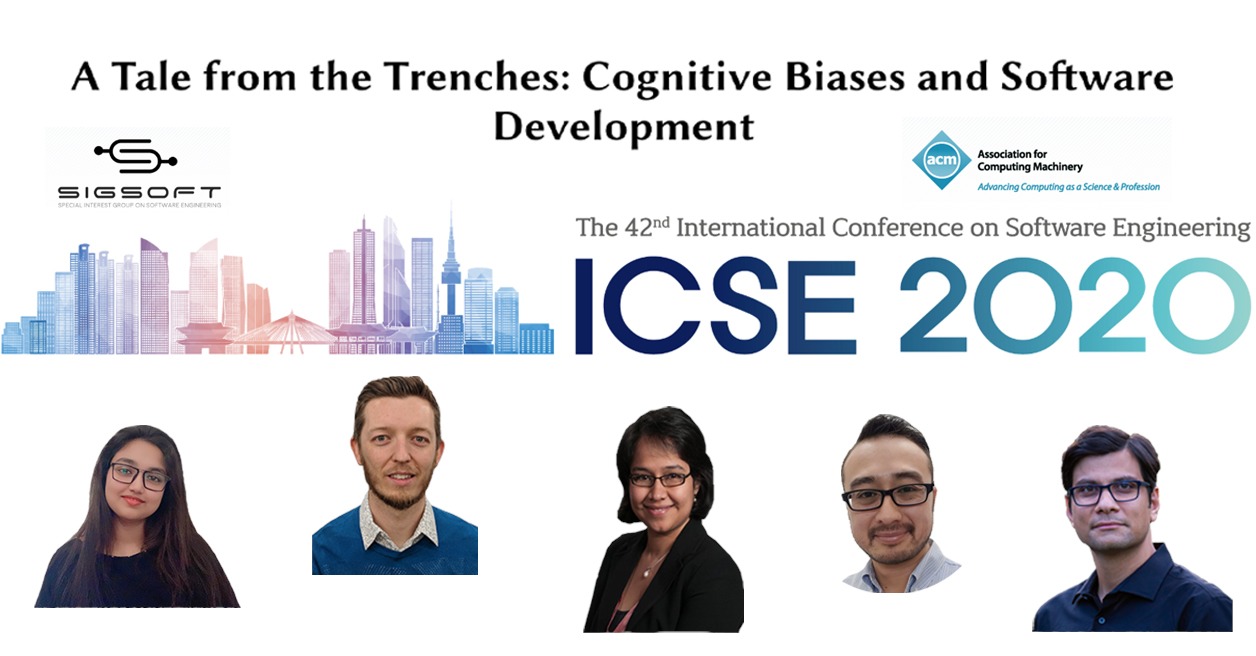 According to OpenResearch.org and ACM SIGSOFT, only 2% of all ICSE submissions earn Distinguished Paper Awards. 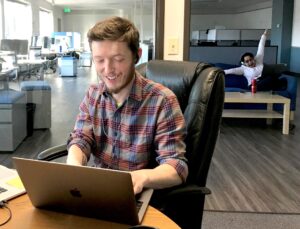 "Bias is an essential tool for human cognition," said Rahul Pandita. "The presence of bias must not be automatically equated to something negative. In fact, some biases are extremely helpful in navigating the complexities of day to day life. The key is to understand how these biases operate. In the case of routine software development activities, such nuanced understanding allows us to develop effective intelligence augmentation (IA) technology to amplify the benefits of such biases and counter the detrimental effects."

“Getting to see the 'behind the scene' workings of this agile, innovative team was a great way of understanding how startups work," said Anita Sarma, an Associate Professor at Oregon State.

Part two involved triangulating their findings by interviewing developers from three other companies about how they perceive and deal with the observed biases found in Part One.

The research results were presented at ICSE 2020, the 42nd annual International Conference on Software Engineering, July 6-11 in Seoul, South Korea, and virtually from June 27-July 19. All of the Distinguished Papers were announced during a July 10 awards ceremony and appeared on other slides shown throughout the conference.

Todd Erickson is a Technology Writer at Phase Change Software. You can reach him at terickson@phasechange.ai.